Metal For Kids United! All-Star Charity Jam is a musical format created in 2016 by Fabrizio Troiano, event manager and great music love, with the aim of helping children in any state of necessity, through solidarity initiatives in which artists of the national and international Heavy Metal scene are involved in the front line.

Initially conceived as a production of beneficial festivals according to the format of the All-Star Jam Session, Metal For Kids. United! has later turned into a Cultural Association “Metal For Kids United”, which carries out the commitment to needy children through various activities of awareness raising, communication and promotion, leveraging on Heavy Metal as a healthy carrier of positive messages and solidarity. 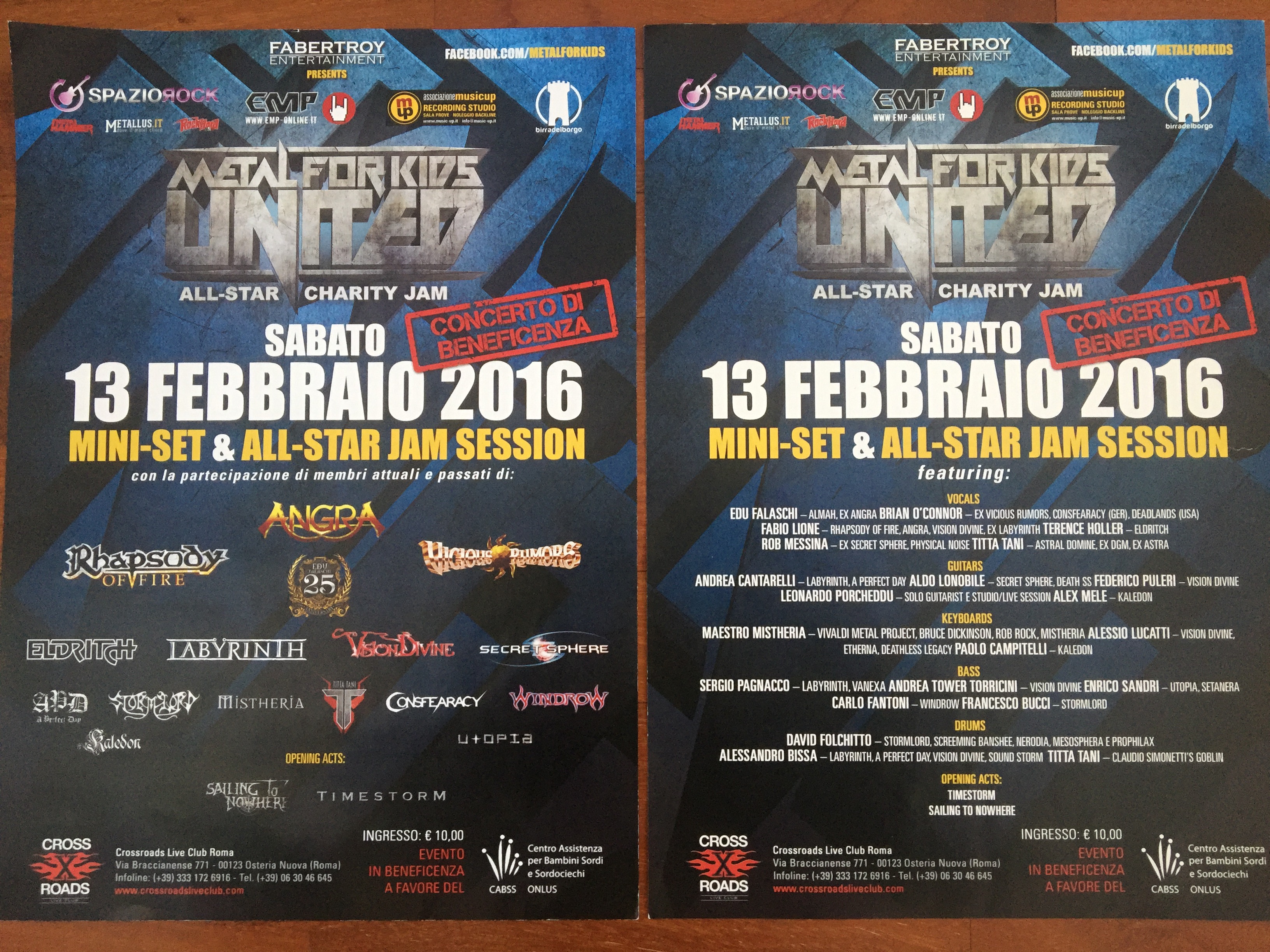 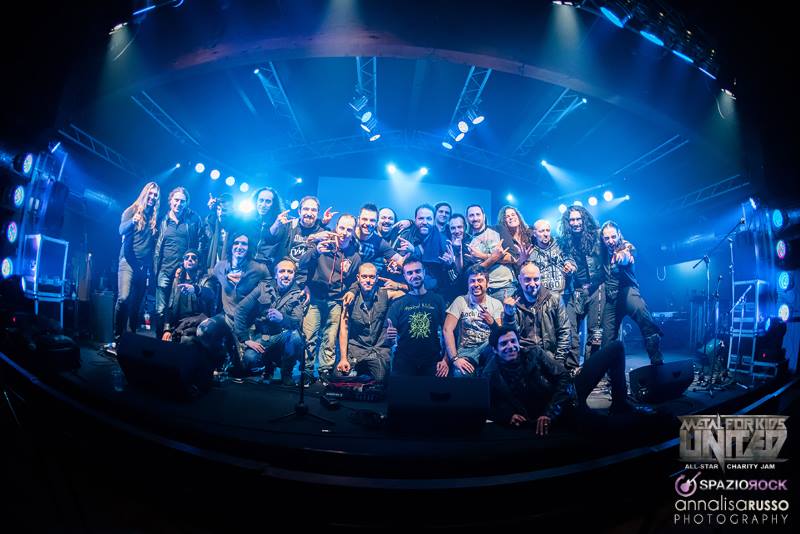 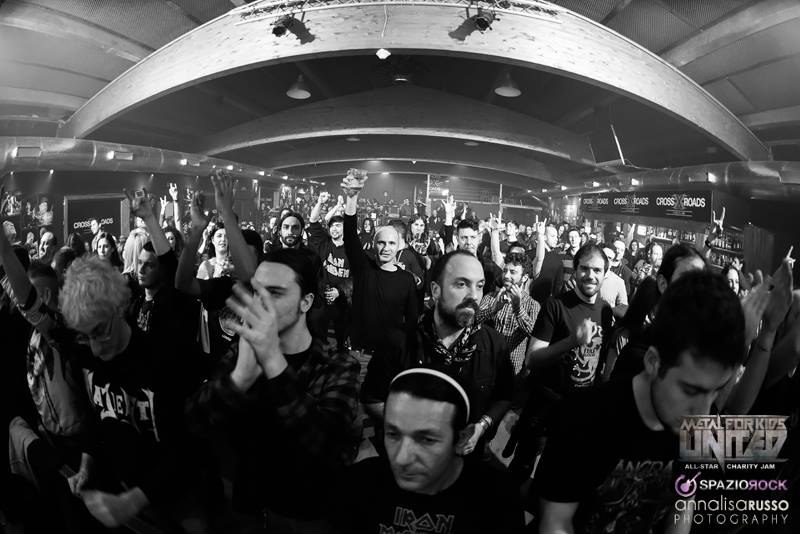 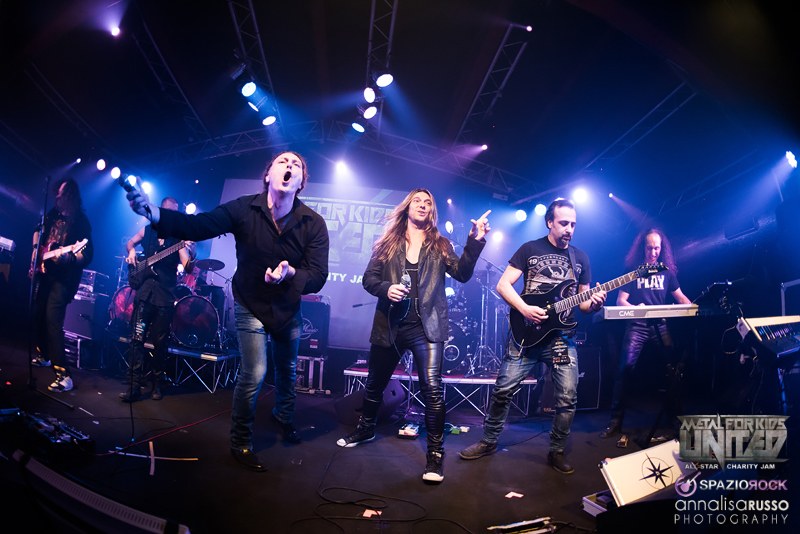 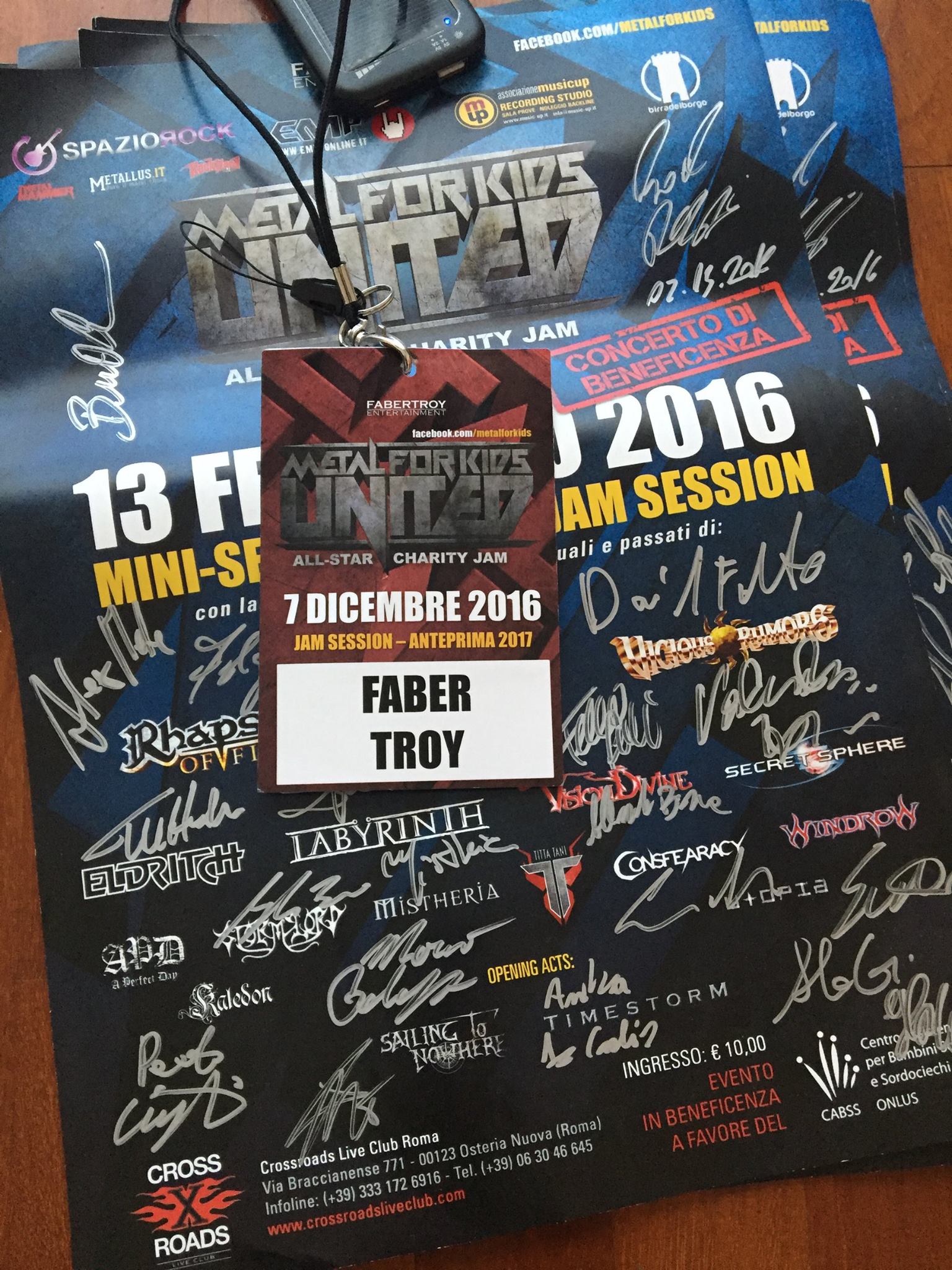 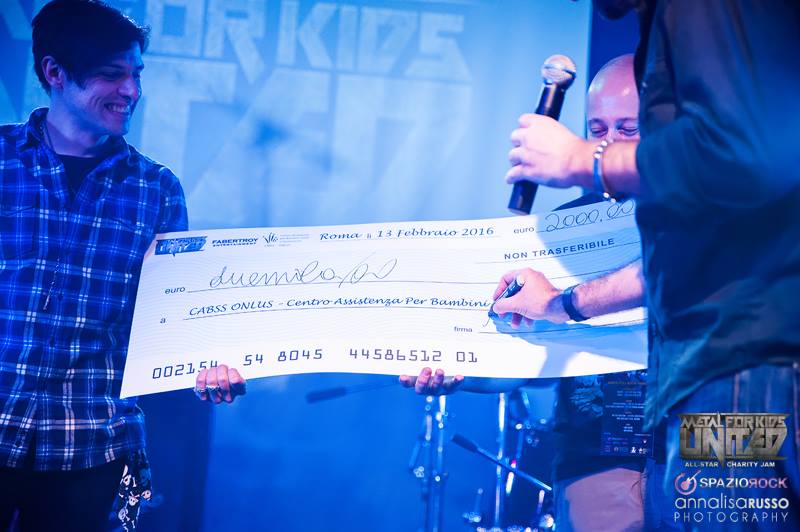 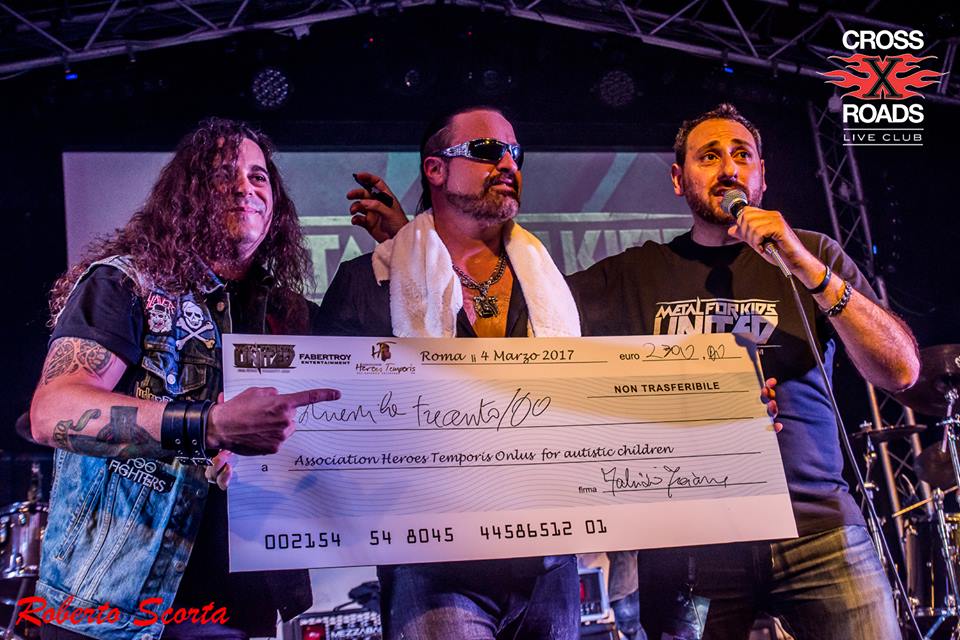 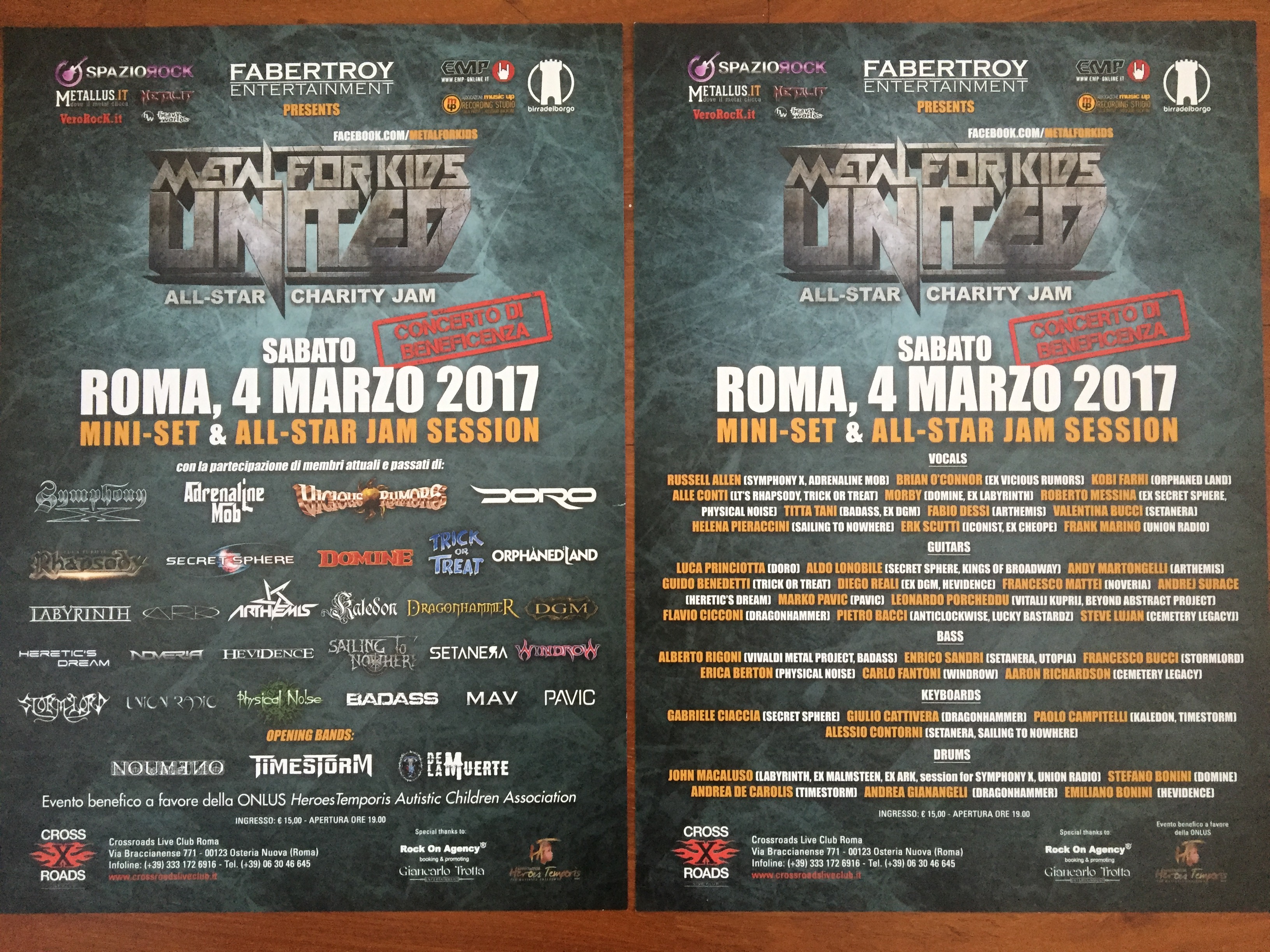 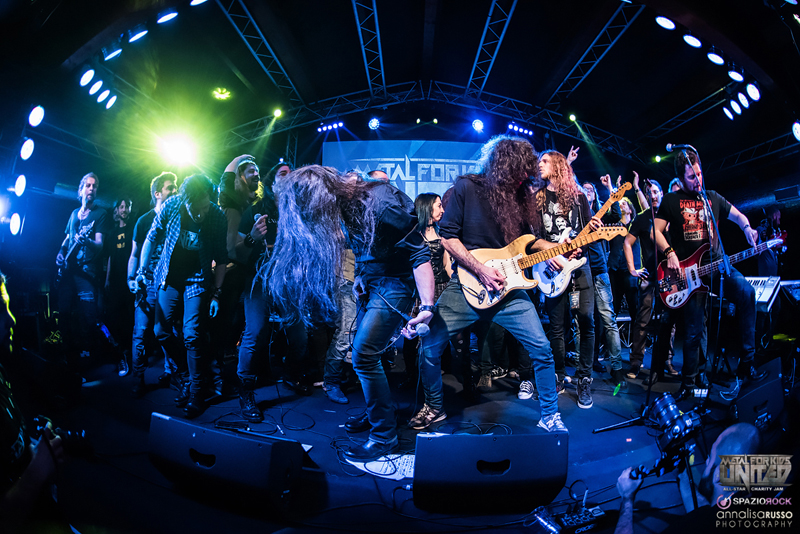 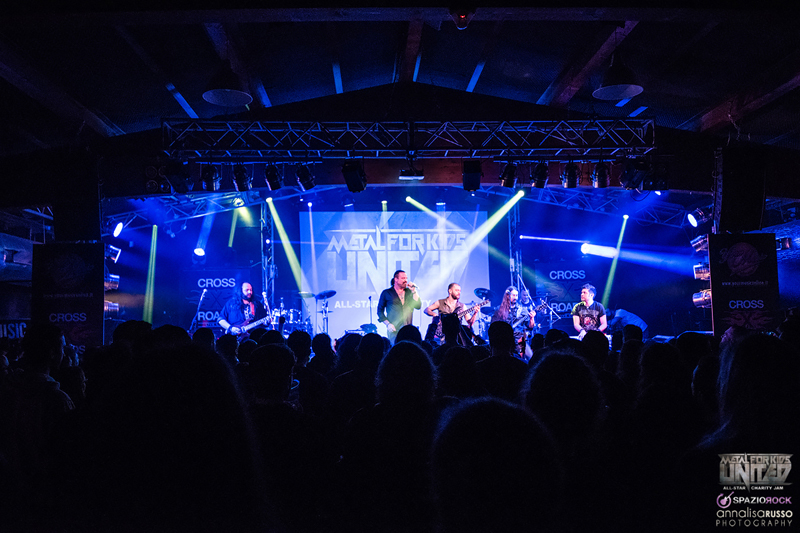 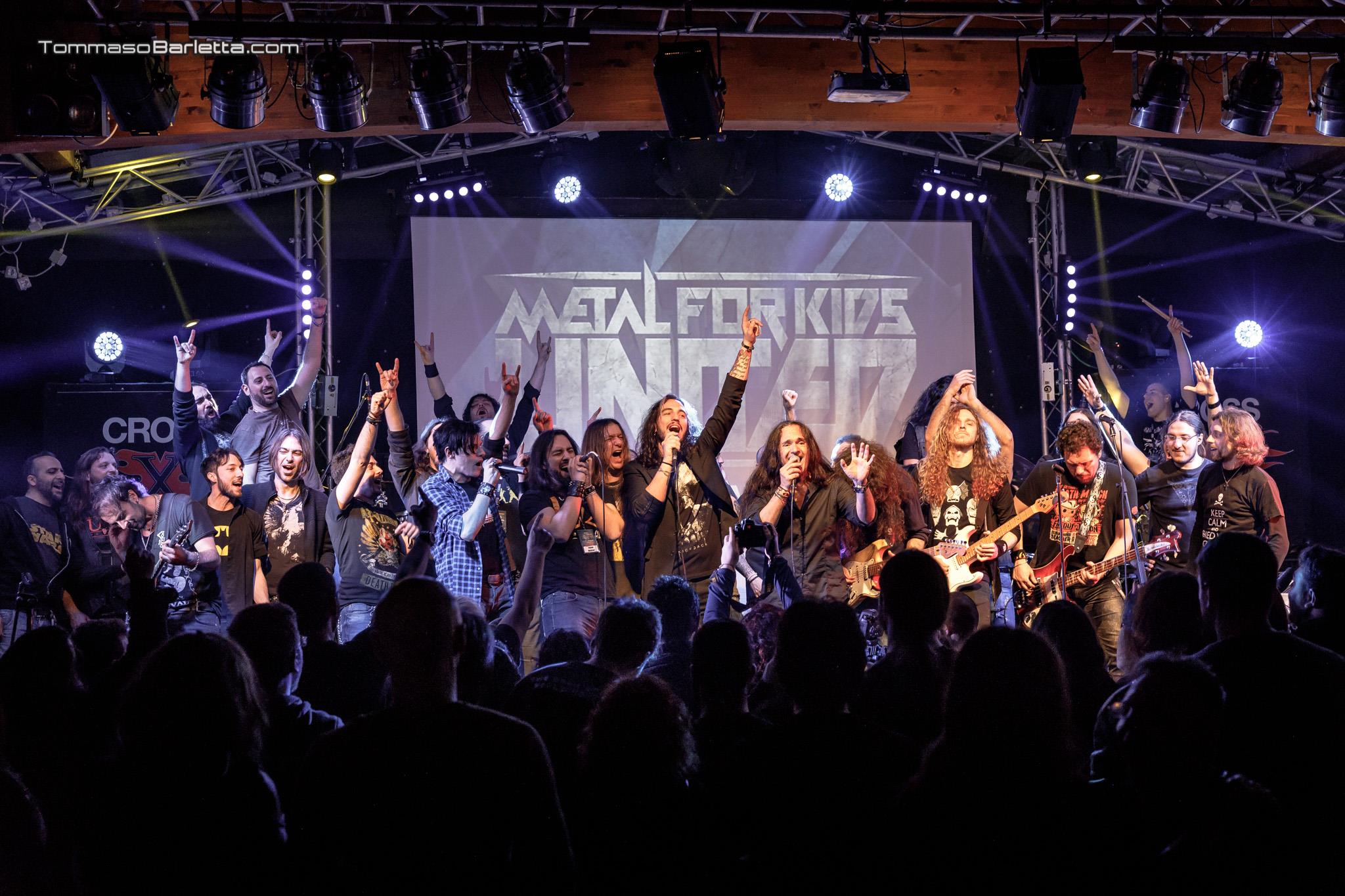 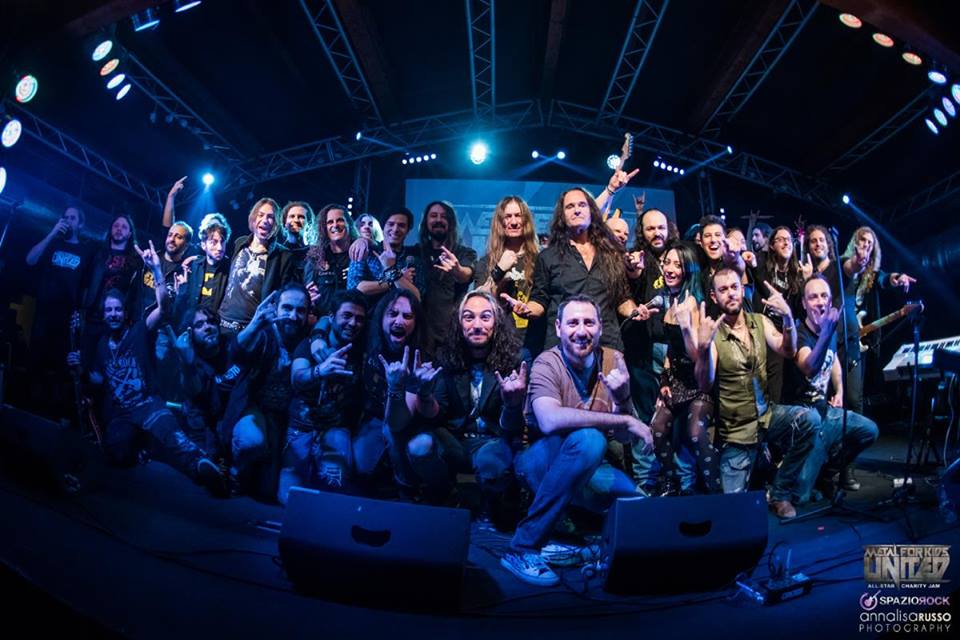 (Charity Project Only – No Jam Session) 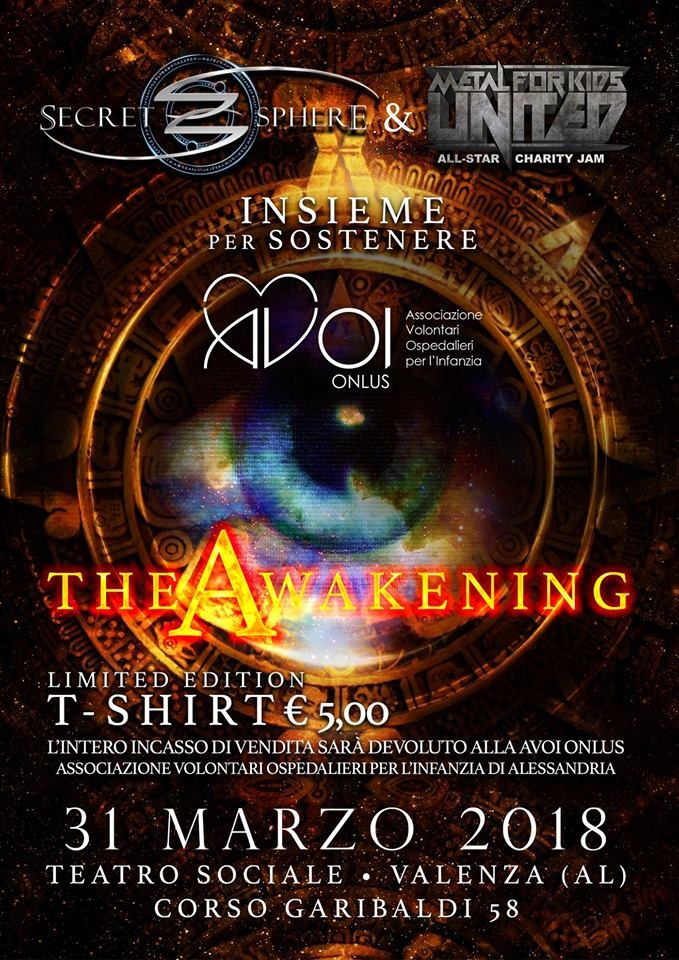